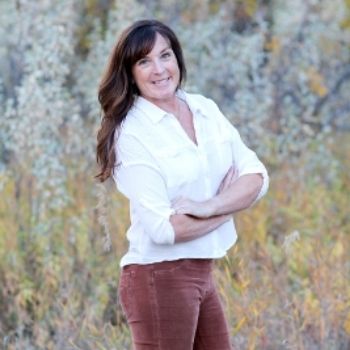 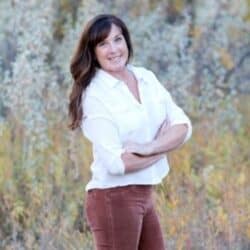 As part of the RCMP family I grew up in three Canadian provinces, moving every three years or so. My mother’s home however had been on a farm in small town Saskatchewan which is where I spent wonderful summers with my grandparents.

I guess it was there I learned to love the outdoors, the hay and barley fields, and bringing my grandfather his dinner on the combine.

My father’s last posting was in Central Alberta which meant I eventually settled in Red Deer where I took up long term residence until finally settling in Calgary which allowed me to be closer to my 2 adult daughters (and the mountains).

Having been a successful Professional Sales Consultant for over 2 decades, Firing Iron is the natural next step in advancing my professional career while still having the freedom to enjoy nature, the rockies and my girls.